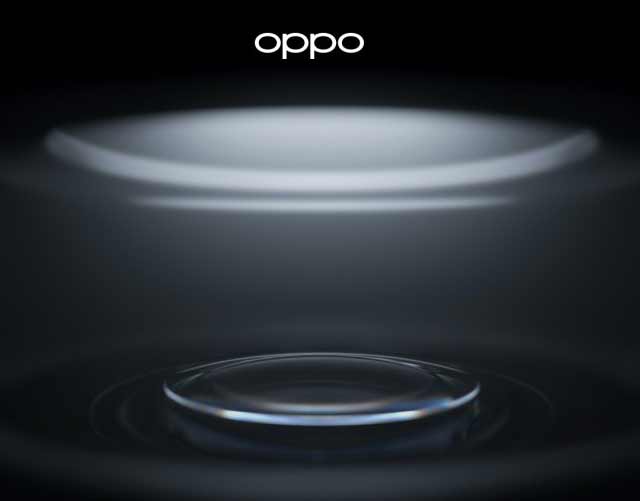 Over the past three or four years, we’ve seen smartphones with very thin bezels and seen selfie cameras move from the frame into the screen. First, as a notch that cut into the display, before most settled on a hole-punch style camera. The next development is a hidden camera called under display camera beneath the display so you can’t see it.

The first generation under-display camera module came on a prototype device with a customized display. The part of the screen above the lens was made of a unique highly transparent material with redesigned pixel structure.

Currently, the only smartphone available with an in-display camera is the ZTE Axon 20, which is also the first commercially available Smartphone with an under-display front-facing camera. but it has too many limitations which are also common on a first-generation technology.

Rumors have suggested that Samsung will use it in their next Foldable phones this year, and now Oppo is also planning to launch this technology on a real phone too.