WhatsApp View Once feature launched: which disappearing photos and videos 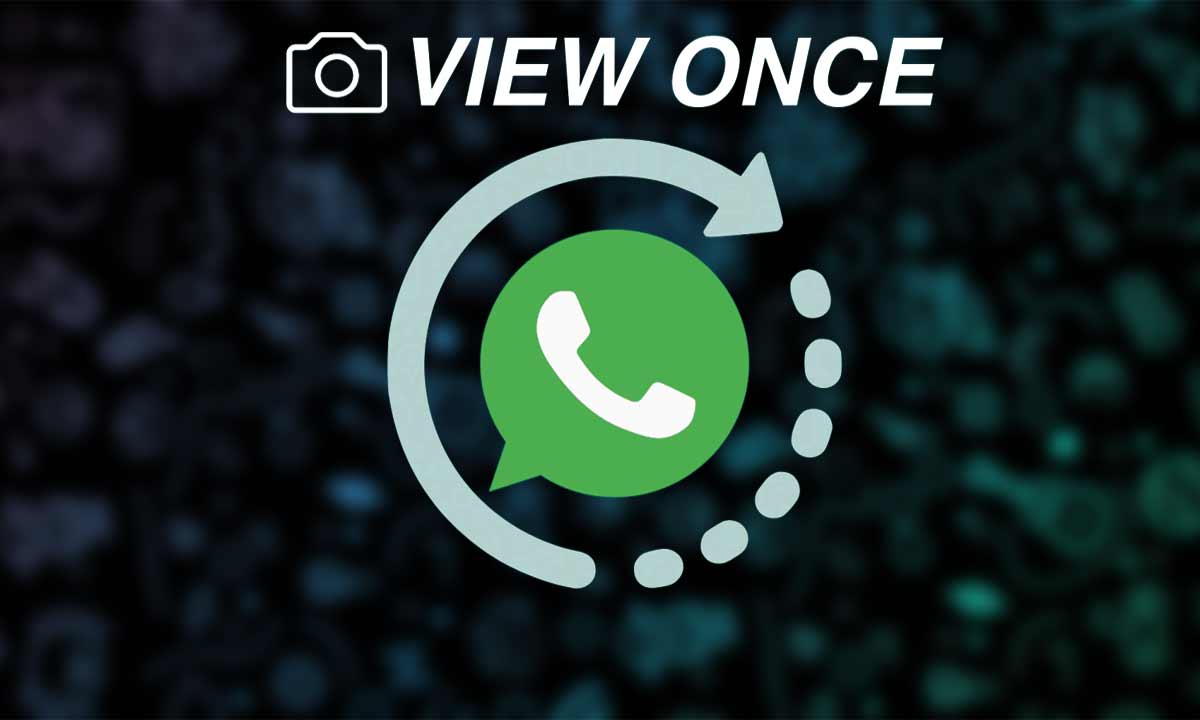 WhatsApp View Once feature is a very useful tool if you don’t want to send a photo or video permanently. Facebook-owned company Instagram has a feature called View Once which deletes photos or videos from your chat after they’ve been opened by the recipient. When sending a photo or video, you can make it view once by tapping the “1” button to the left of the send button. After the recipient opens it, it’ll be deleted. That feature now Facebook-owned WhatsApp has rolled out.

In June, Mark Zuckerberg confirmed that this feature would be coming, though details about when it would release were scarce. According to WaBetaInfo, the feature has been in beta for about a month. But The View Once the feature is now available to users running WhatsApp version 2.21.14.24 or later. if you don’t have the feature then follow the steps –

How to get WhatsApp View Once feature

The latest update brings the WhatsApp View Once feature.

3. Tap the View Once icon

Tap the Send button and a message will appear in the conversation thread that shows the View Once icon and confirms that a photo or video has been sent, but you are unable to see the media itself.

Now you have successfully learned how you can use WhatsApp View Once feature.

This is a great feature that messaging app uses but it has some issues. It is completely not secure yet, the recipient will be able to see that it’s a disappearing photo if they take a screenshot. Maybe WhatsApp takes some action about this.

How to Take Screenshots in Chrome & Brave Incognito Mode : Click Here to Read